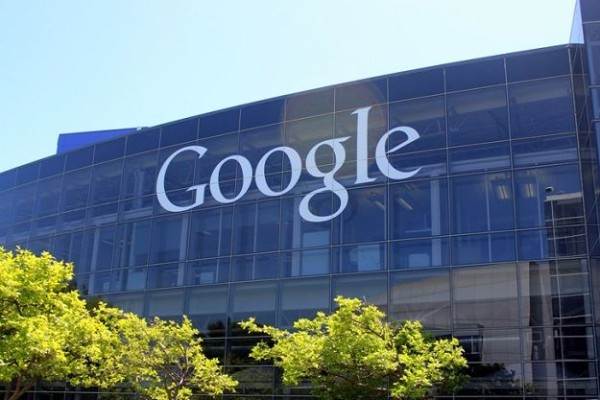 Quality journalism is at the heart of our democracies

The co-legislators have endorsed a right which aims at improving press publishers’ bargaining position and protects them against the unauthorised digital reproduction and distribution of their press publications.

The agreed text must now be formally confirmed by the European Parliament and the Council. Once confirmed and published in the Official Journal of the EU, Member States will have 24 months to transpose the new rules into national legislation.

A spokesman for the press publishers said: “We now call on the European Parliament to endorse the text, as soon as possible, as it did last September, in order to allow a fair value exchange between those who produce and those who distribute for their own commercial gain, for the cycle to continue profitably and fairly”.

The press publishers continued: “Quality journalism is at the heart of our democracies and if we want a future for professional journalism in the European Union, we must take action to support the press and to redress an unbalanced ecosystem”.

About Jounalism and Europe